Charlie is an award winning stand-up comedian and writer.

Charlie has performed stand-up on BBC Asian Network Live and the BBC’s No Country for Young Women Podcast, as well as appearing on Comedy Central in Rhod Gilbert’s Growing Pains & ITV2’s Stand Up Sketch Show.

A talented and accomplished writer Charlie was chosen to feature in Charlie Brooker’s writers room for Cunk & Other Humans 2019, The BAFTA nominated AntiViral Wipe 2020 and Death to 2020 & 2021 for Netflix. She has written for the C4 Election night special, 8 out of 10 cats, Hypothetical, Newsjack, The Now Show, Have I Got News For You, Horrible Histories, Joe Lycett’s Got Your Back & Frankie Boyle’s New World Order.

Charlie was selected out of 3,700 writers for the Penguin Write Now editorial programme to write her first book Door to Door, about her experiences being raised Jehovah’s witness & ending up transient homeless as a result of leaving the religion & her family home as a teenager.

Charlie is launching her own comedy night The Margate Queer Comedy Club in her hometown & MC’s a regular monthly night at The Glory in London and gigs all across the country. She was the host of an Audible original podcast series exploring evidence-based solutions to improving wellbeing & mental health with anthropologist Mary-Ann Ochota called  ‘Happiness & How to Get It.’ Because her preferred title ‘Despair & how to release its death grip,’ wasn’t “a viable option.” 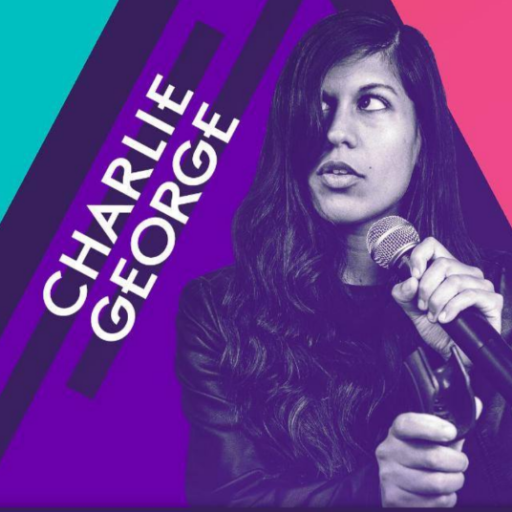 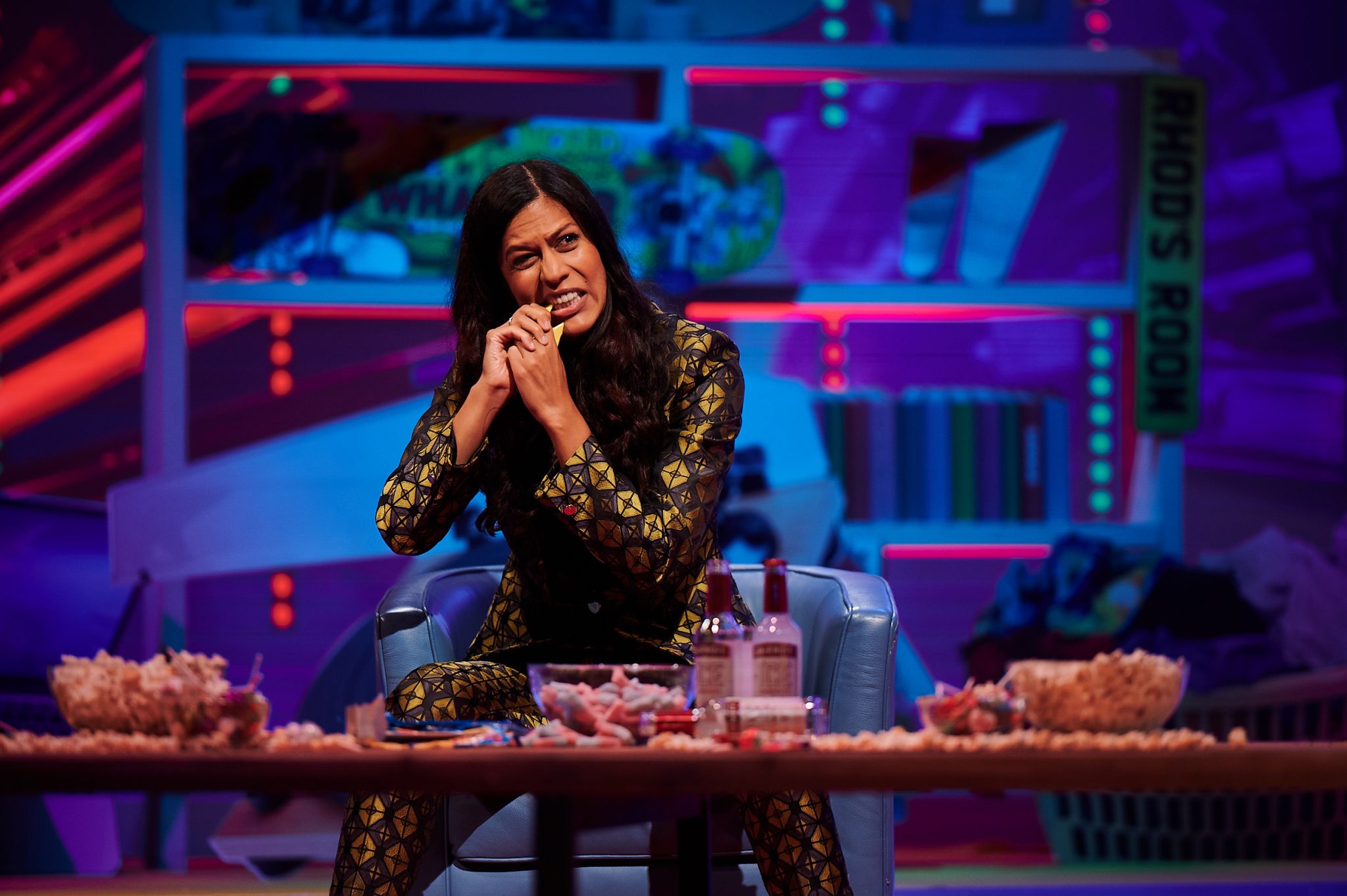 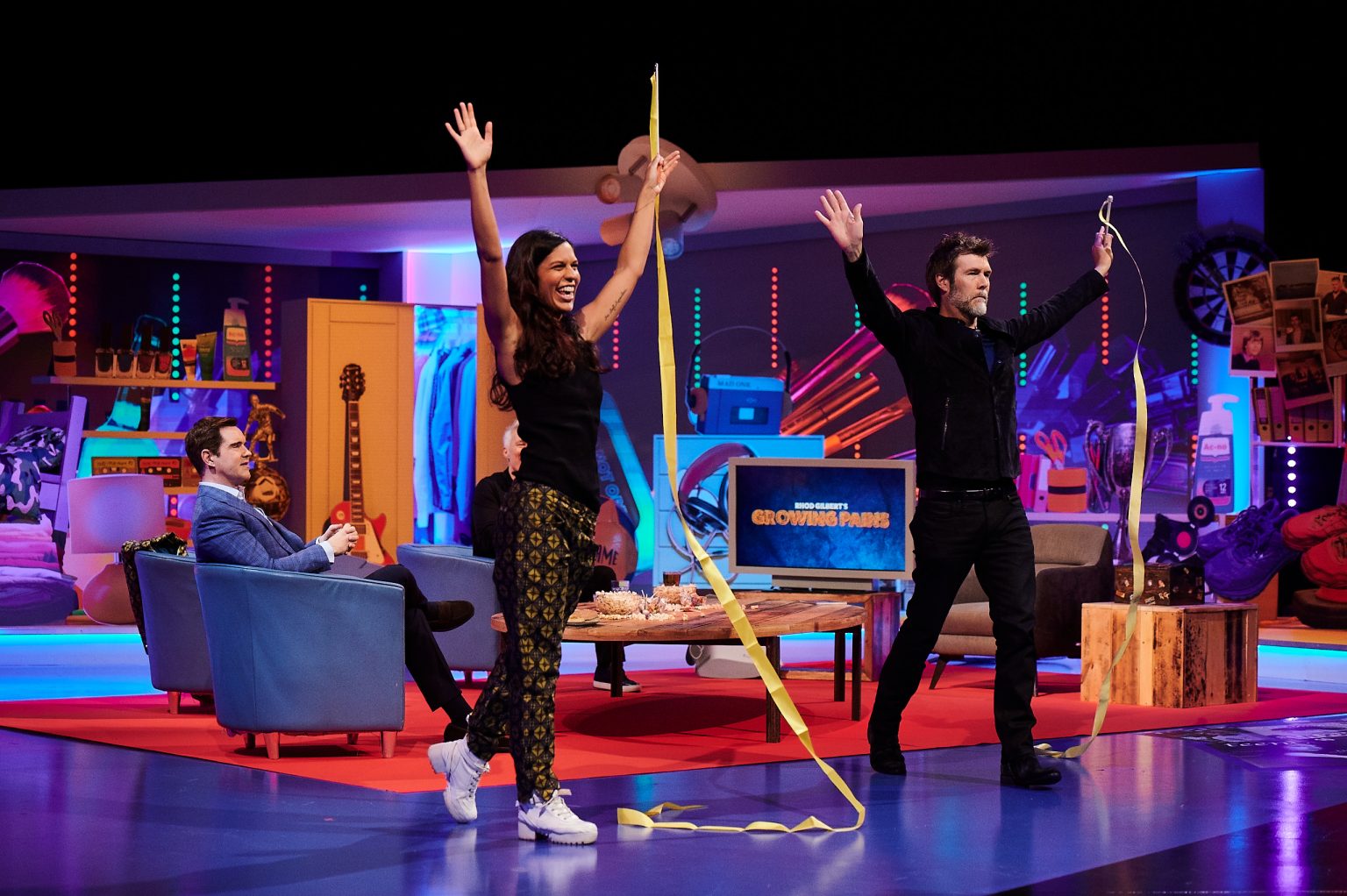 subscribe to my YouTUBE
Play Video
"You should do stand up!"
Stewart Goldsmith Host of The Comedian's Comedian podcast

Baahhhh what is happening!? Worst day ever & then this mad night where I win this even though all the acts were sublime. Feeling dead grateful & super chuffed. Massive thanks to everyone at Comedy Bloomers & all the fab acts in the final. Woweeee!??? 🤪x All the love CG. pic.twitter.com/SucPIQqHWn

"I'm a fan!
You've got so many killer lines that I want on a t-shirt and a piece of driftwood in my flat. Winning this competition really is only the beginning for you..."

"Charlie George has an elegantly calm and collected demeanour, her wry observations, situation and background are interesting. A personable & witty comic with a playful, naughty streak and an ear for a strong gag."

the margate queer comedy club
&
clandestina at the glory 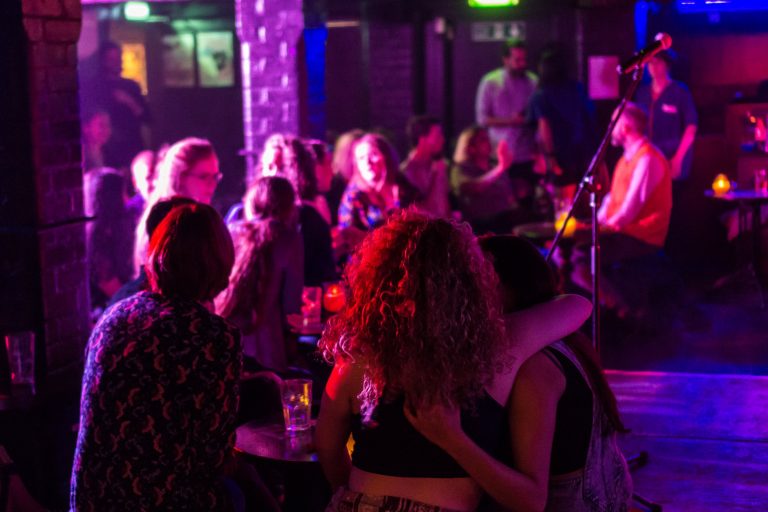 “Charlie George (the resident host) is as warm and gooey as a treacle tart & will make you laugh like a hyena!” – Diva Magazine.

Clandestina Queer Comedy at The Glory

Our hearts are all things LGBTQ+ & we are two queer femme hosts who organize, promote & present these comedy nights as an antidote to “culture wars,” this is a space for unity & celebration rather than division.
We want to bring people joy and relief through comedy. We believe in nights that are specially curated, full of hand-picked gems we’ve seen live. We love diverse & eclectic line-ups that include stand-up, musical comedy, drag & cabaret – as long as it’s funny & fabulous!
All are welcome to support the talent & shining of our wonderful community! The only exclusion we have is hate.
"Charlie’s work captures the voice of marginalised British people and the style and form of her shows allows for serious subjects to be discussed in a fun and accessible way. She is a very talented writer-performer and a skilled producer, keen to elevate other marginalised people through her shows.
We have been very impressed with the quality of her work and dedication through Soho Theatre Young Company and look forward to supporting her through various projects ahead."

"From a stand up perspective you were the favourite & the best of the night, so brilliant. You have a career in stand up whatever the result of this competition."

Facebook Twitter Instagram
"Charlie George has an impressive but unsurprising list of accolades behind her. Before comedy she was a circus performer and dancer.
This accounts for the fact that from her eyebrows to her mouth she has complete control over her body movements and uses them to full comic effect. She's just fun to watch! With dark, brilliantly-timed humour."